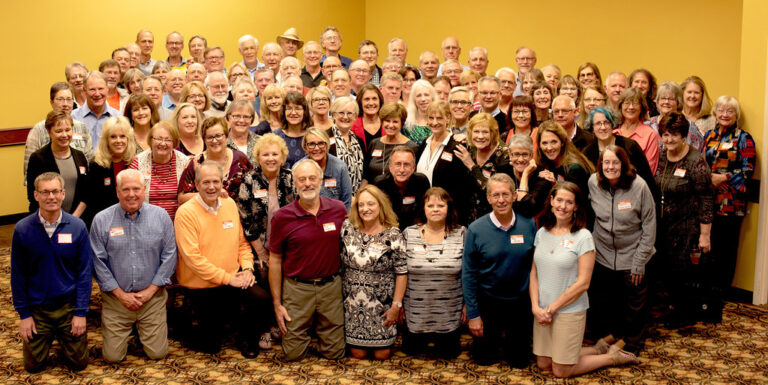 We also welcome your contributions to the group! The class of 1974 at Shadle Park is celebrating its 40th reunion in November! The event is a free photo event! RSVP to join the group! We hope to see you there! Here are some photos of Shadle Park High School from the past!

Built in 1957, Shadle Park High School was an edifice that stood apart from other high schools in Spokane. It was designed by the architecture firm Culler, Gale, Martell &amp; Norriet as Spokane’s first Modernist high school.

The school was surrounded by a sloping central exterior courtyard and had orderly banks of double-hung windows. The school received a number of awards during its brief existence. In 2007, it underwent a massive renovation.

In addition to its striking architectural design, Shadle Park High School’s curriculum was a model of modern school architecture. The school’s faculty was comprised of a mix of men and women.

It was staffed by experienced educators, including John Rodkey, who had been a math teacher at North Central High School for 13 years. The dean of boys and girls were Harry Finnegan and Helen Cleveland.

The class of 1974 is gearing up for its 40th reunion. Taking place at Ascension Greek Orthodox Cathedral, the gathering featured live music by East Bay Mudd, playing songs from the class’ high school years.

If you attended Forest Park High School and want to see more photographs, please consider contributing. The Shadle Park High School Class of 1974 would be grateful for your contributions. You can use this website to share your photos with fellow classmates, stay up-to-date with school news, and find old friends. For more information, visit the website. The 1974 class reunion will be held in the fall, so be sure to mark your calendar! We hope you can join us.